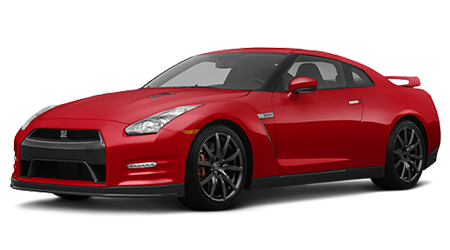 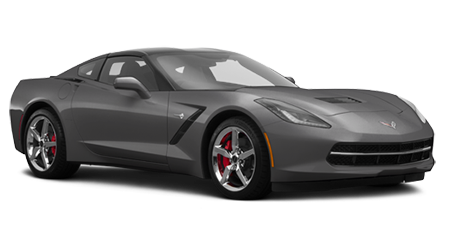 At Landers McLarty Nissan Huntsville in Huntsville, AL, we love supercars just as much as you do. With their ferocious power and innate ability to turn the mundane commute into a joyous occasion, supercars are meant to be cherished. Located at 6250 University Dr. NW our dealership has a supercar that can tackle anything you throw at it – the 2015 Nissan GT-R. With the largest selection of new Nissans at great prices, Landers McLarty Nissan Huntsville is proud to be one of Alabama’s premier Nissan dealerships. Stop by our dealership and let us turn your dream into reality by putting a GT-R into your garage.

For 2015, the GT-R receives as assortment of upgrades that make it even better on a daily basis. The GT-R gets new multi-LED headlights, circular taillights and Boise Active Noise Cancellation. The range-topping GT-R NISMO gets more power, a stiffer rear anti-roll bar and a race-tuned suspension. There’s a lot of strong competition in the supermarket, so let’s see how the 2015 Nissan GT-R does against the Chevrolet Corvette Z06.

With supercars, performance is the name of the game. They have to able to pin your head back in the seat and paint a smile on your face, which both of these cars is capable of doing. The Corvette Z06 packs a 6.2L supercharged V8 making 650 hp while the GT-R is equipped with a hand-built 3.8L twin-turbocharged V6 making 545 hp. In its most potent NISMO model, the 3.8L engine has been tuned to make 600 hp. Even though the GT-R has a 105 hp disadvantage than the Corvette Z06, the beast is still able to reach 60 mph in the same time as the Corvette Z06 – 3.0 seconds flat.

While the Corvette Z06 relies on its rear wheels to put the power down, the GT-R is equipped with an ATTESA E-TS all-wheel-drive system that can provide up to 100-percent of available torque to the rear wheels and 50-percent to the front wheels. The GT-R’s all-wheel-drive system will give you the confidence to take the car out when the weather takes a turn for the worse.

Supercars generally aren’t user-friendly, but when comparing these two vehicles, it’s easy to see how the GT-R is the more usable one. Its 3.8-L engine can get 16/23 mpg (city/hwy) while the Corvette Z06’s can only manage 15/18 mpg (city/hwy). With seating for four, you can let three other people enjoy in the sheer terror that is the GT-R, while the Corvette Z06 is a strict two-seater only.

Supercars elicit our emotions and take us back to the mindset when cars were fun to drive. With the 2015 Nissan GT-R, you get a vehicle that will make you smile in a usable package. Visit Landers McLarty Nissan Huntsville in Huntsville, AL for an amazing dealon new Nissans including the GT-R. Our staff will go out of their way to get you into the car of your dreams. Come by our dealership at 6250 University Dr. NW and test the new GT-R today.