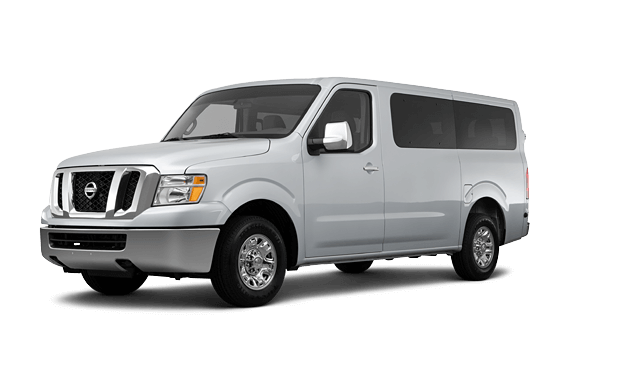 Landers McLarty Nissan Huntsville in Huntsville, AL is one of Alabama’s premier Nissan dealerships. With a large selection of new Nissans in stock, our staff is confident in their ability to get you into a vehicle that fits all of your needs. If you’re looking for a full-size van capable of seating 12, then the 2015 Nissan NV Passenger Van is the vehicle for you. Come by our dealership at 6250 University Dr. NW to get a first-class car buying experience and check out the new NV Passenger Van.